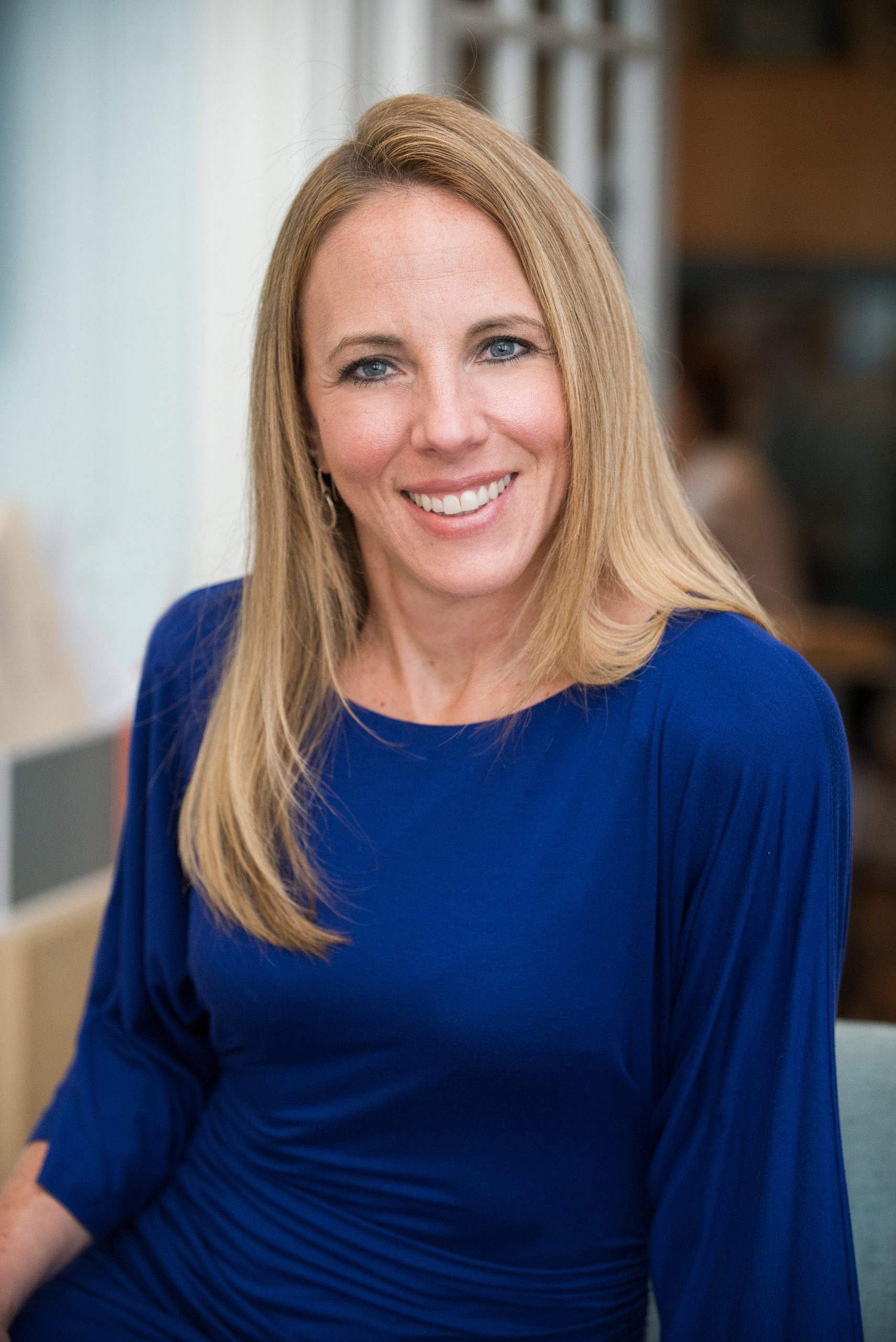 Since 2014, Beth Anne Langrell has served as the Chief Executive Officer of For All Seasons, the only non-profit behavioral health clinic and rape crisis center serving the five counties of Maryland’s Mid-Shore. Langrell has been instrumental in the agency becoming the foremost leader in mental health services and advocacy, and over the past 6 years she has guided its growth from 24 to 80 employees. Langrell has overseen notable agency advancements including: all agency therapists receiving trauma-informed certification, expanded services with a new office on Tilghman Island, an additional satellite office in Easton, school-based programs in three counties, telemedicine services in psychiatry, a Center for Learning to provide increased mental health education to the community, and the agency’s first CARF accreditation in early 2018. She has also taken an active role in the drafting of statewide legislative bills to prioritize the state’s mental health discussion and funding.

She has a Master’s of Science degree in Counselling and Human Services from Syracuse University where she worked as an advisor, then as Director of Student Development at Washington College where she expanded their Health and Wellness, Community Services, Alcohol and Other Drug Awareness, and created their Sexual Assault Response and Education programming.

Langrell serves as the behavioral health representative on Maryland’s Executive Committee of the Rural Health Collaborative Pilot and serves as the Vice President of the Board of Director for Maryland Coalition Against Sexual Assault (MCASA). Langrell has received recognition for outstanding service from organizations such as Kent County United Way, American Association of University Women, Soroptimist International, Mid-Shore Council on Family Violence, and the Maryland College Personnel Association. Langrell is a Certified Dare to Lead© facilitator and serves as a consultant in Courageous Leadership for organizations and community groups. Langrell is an accomplished singer and actress performing across the shore and donates her talents to numerous concerts to benefit charities across Maryland. In October 2018, Langrell was inducted into the Honeoye Falls-Lima Alumni High School Hall of Fame for her accomplishments in the field of non-profit management.

Langrell is the mother of two wonderful boys and resides in Easton, Maryland.