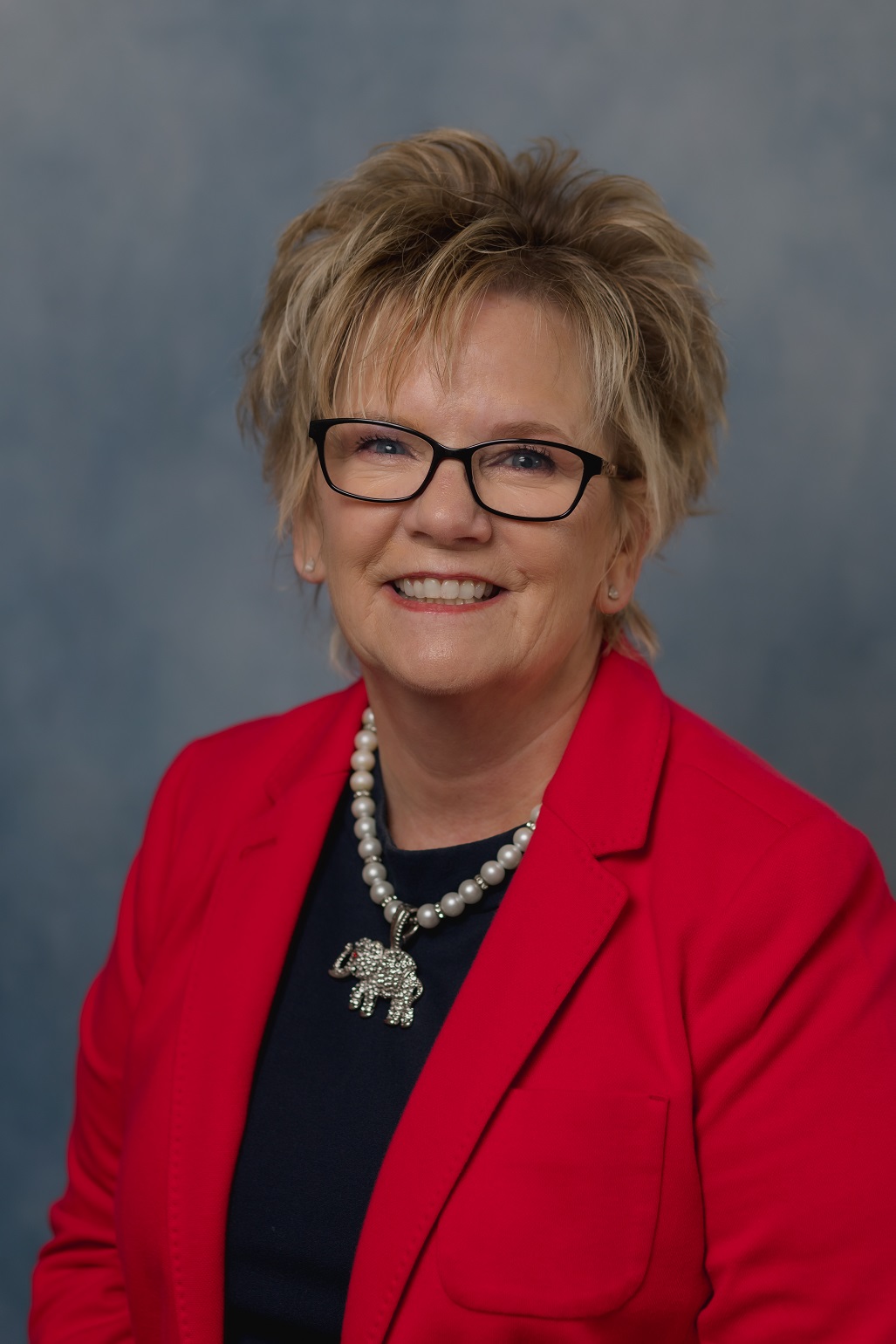 Luanne Ruddell is actively engaged in Maryland’s far-western Garrett County in the business and the community-at-large. Garrett is known for its spectacular mountain scenery, rushing streams and rivers, varied wild-animal habitat, and warm, hospitable residents. Luanne retired from a 30-year career at Total Biz Fulfillment earning promotions from stellar performance ending her career as the Vice President of Sales. Luanne in her sales role was instrumental in bringing on many manufacturer client companies – domestic and international – many of whom shipped over one million dollars each per year. Luanne extensively traveled within the United States and internationally (to Europe). A majority of the client businesses were women-owned and first-time business entrepreneurs whom Luanne took under her wing and provided business services/counseling.

Since her retirement, Luanne has put prodigious efforts into the Garrett County community. She serves on the Board of Directors of the Garrett Lakes Arts Festival. Many of her efforts focused on getting women (and men) involved in local county programs such as County United Way fund-raising plus additional committees; drug addiction and treatment initiatives; anti-sex trade awareness; plus encouraging active voters. During the Covid-19 pandemic Luanne led a group that called several thousand county seniors to ask if they needed any help. She currently serves as Chair of the Garrett Country Republican Central Committee and President of the Garrett Country Republican Women’s Club. Additionally, Luanne serves on the Rules Committee for the Maryland Republican Party. She is a member of the Maryland Republican Women and the National Republican Women’s organizations. She is an active member of Hoyes United Methodist Church. Luanne is married and has one child, three step-children and 6 grandchildren.