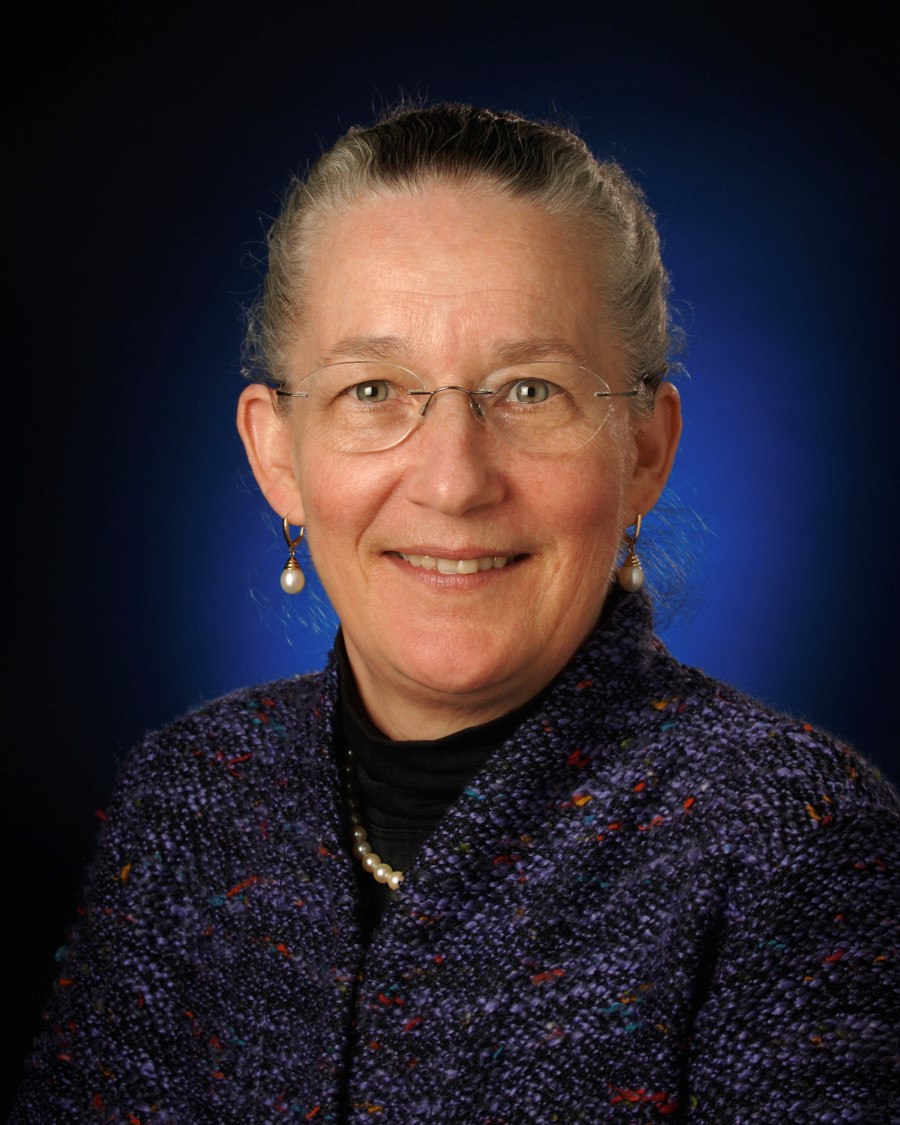 Born on February 5, 1947 in Southampton, New York, Mary Cleave grew up in Great Neck, New York and graduated from Great Neck North High School in 1965. She graduated with honors from Colorado State University earning a bachelor’s degree in Biological Sciences in 1969, and then earned a Master of Science degree in Microbial Ecology from Utah State University in 1975 and a Ph.D. in Civil and Environmental Engineering in 1979. While still in graduate school and until June 1980, she was employed at the Utah Water Research Laboratory and the Ecology Center at Utah State University, working on such topics as the effects of increased salinity on freshwater phytoplankton productivity.

In May of 1980, she was selected as a NASA astronaut. In 1985, she became the tenth woman to fly in space; and in 1989, she became the first woman to fly after the devastating 1986 Challenger explosion. During the first of her two Space Shuttle missions, STS-61B in 1985, she was the mission’s fight engineer and operated the Shuttle’s robot arm. During her second mission, STS-30 in 1989, she deployed the Magellan spacecraft on its journey to Venus, where it collected valuable information about the surface, atmosphere, and magnetic field of Earth’s sister planet. In total, Dr. Cleave logged 10 days, 22 hours in space, orbiting the Earth 172 times and traveling 3.94 million miles.

Dr. Cleave moved to Annapolis, Maryland in 1991 to begin work at NASA’s Goddard Space Flight Center in Greenbelt and has lived in Annapolis ever since. While working at Goddard, Dr. Cleave was appointed Project Manager for an ocean-focused satellite instrument (SeaWiFS), leading it through its development and early operational phases. SeaWiFS launched in 1997 and for the next 13 years collected an extraordinarily valuable dataset that has increased the understanding of climate change, oceanography, and atmospheric science. The mission had been at risk of cancellation when Dr. Cleave took over and reset its course, much to the benefit of the thousands of people who have used or been helped by from the SeaWiFS data.

In 1998, she transitioned to NASA Headquarters, where, among other things, she became the first woman to lead NASA’s Science Directorate. As Associate Administrator for Science, her responsibilities extended from Earth environmental measurements to spacecraft orbiting the Sun and spacecraft probing the outer reaches of the Solar System.

Since retiring from NASA in 2007, Dr. Cleave has been an active volunteer, speaking frequently to students and adults about her experiences as an astronaut and encouraging girls to pursue interests in science and engineering. Her volunteer activities include annual participation in the National Air and Space Museum’s Women in Aviation Day, service as a member of the Annapolis Commission on Aging, participation on corporate boards and advisory committees, volunteering with the Maryland Science Technology, Engineering and Mathematics (STEM) Festival, and speaking at several events of the Maryland Women’s Heritage Center.

“As an early beneficiary of the efforts of the incredible women in Maryland who worked in support of Title IX, it is an honor to be part of this group. I would not have been able to
accomplish what I did if they had not accomplished what they did.” – Mary Cleave

Full biographies are displayed online at the at the website of the Maryland State Archives at
http://msa.maryland.gov/msa/educ/exhibits/womenshall/html/whflist.html